Museum of Fr. Józef Jarzębowski is located in the rear part of the basilica. The museum's collection includes, among others Polish and foreign old prints from the 16th to the 18th century, royal letters and autographs, manuscripts of Polish writers from the era of Romanticism, positivism and Young Poland. An important place in the museum collection is occupied by one of the largest collections in Poland concerning the January Uprising. Two collections of white weapons - European and Eastern ones, a collection of oil paintings by European masters of the 17th and 18th centuries, royal documents, memorabilia of prisoners of Soviet labor camps and Nazi camps are especially valuable.

Museum of Fr. Józef Jarzębowski started its activity on July 2, 2010. It is located on two floors in the northern part of the basilica. The museum is divided thematically. One floor is occupied by exhibits devoted to the history of Poland, and the other is a treasury of old books, a room of sacred art, as well as a gallery of graphics and drawings.

Museum of Józef Jarzębowski in Licheń is a continuation of the Museum at the Congregation of Marian Fathers in Bielany in Warsaw, founded in 1925, transferred after World War II to Fawley Court in Great Britain, where it operated from 1953 to 2006. 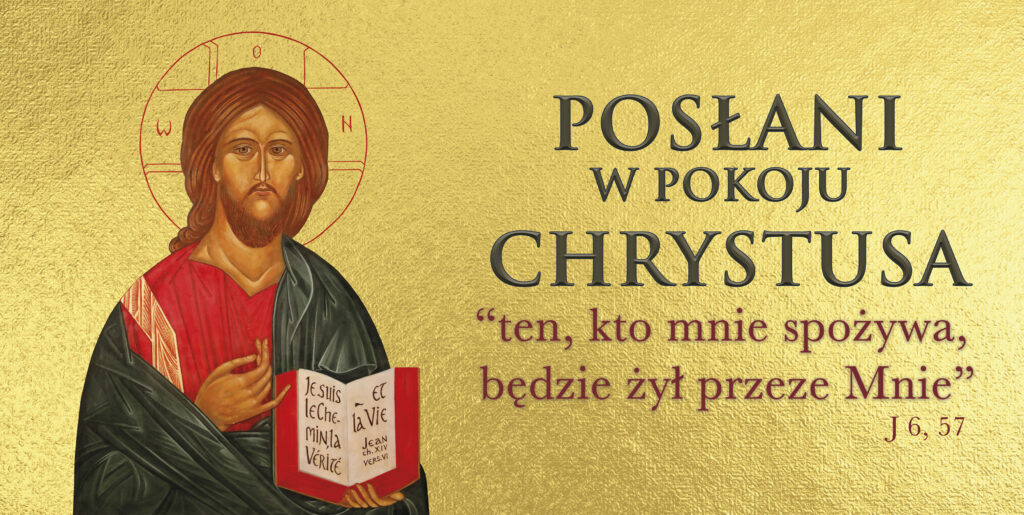