He was born in a peasant house on May 18, 1631 in Podegrodzie near Stary Sącz. He was given the name John. He grazed his paternal herds in the meadows near his family home and did not stand out with anything special. He had trouble mastering reading and writing. However, as has already been stated many times, man's strength and greatness lie not in what he cannot, but in what he will accomplish despite many adversities. Therefore, it is worth mentioning that the child whose learning was difficult grew up as a young man who successfully graduated from schools, mainly Jesuit colleges in Nowy Sącz, Jarosław, Podoliniec, Lviv and Rawa Mazowiecka. At the age of 23, Jan Papczyński was a young, educated man with great prospects for the future. His parents found him a beautiful, wealthy candidate for a wife. He, however, dreamed of something completely different. In July 1654 he left the family home. He took the habit of the Piarist Order and was named Stanisław from Jesus Mary. After a year, he went to study theology in Warsaw, where on July 22, 1656, he made his religious vows.

In March 1661, in Brzozów near Krosno, he was ordained a priest by Bishop Stanisław Sarnowski. For a time he worked as a lecturer in rhetoric, but he did not stop there. He dedicated himself to preaching and serving in the confessional. The most famous of his penitents was the Apostolic Nuncio Antoni Pignatelli, who later became Pope Innocent XII.

The year 1670 was a turning point in the life of Stanisław Papczyński. During this time, he left the Piarist order. Why did he give up his life among the brothers who had been his family for 14 years? The founder of the Congregation of Marian Fathers believed that some of the Piarists had abandoned their original zeal to keep their vows, that they devoted too much of their time to worldly pleasures. He himself renewed his vow to adhere strictly to the evangelical counsels. In September 1670, he assumed a white habit to symbolize the immaculate purity of the Mother of God. He wanted to follow her for the rest of his life. He wished to found a male order devoted to the honor of Mary Immaculate. He becomes the first founder in Poland. It took him the next dozen or so years to fulfill this desire.

Looking for candidates for confreres and a place for the seat of the community, the monk Stanisław Papczyński decided to join several hermits living in the Korabiewska Forest near Skierniewice. At the will of the inspector, Bishop Jacek Święcicki, he became their superior. He made an effort to organize the life of this community on the basis of the "Norma vitae" rule he had prepared and the bishop's post-visitation recommendations.

In the rule he prepared he wrote: "I believe in everything that the Holy Roman Church believes ... and, above all, I confess that the Most Holy Mother of God, Mary, was conceived without original sin," although at that time this truth was not yet solemnly defined as a dogma faith. The second important point in the draft rule was related to the mystical experiences of the founder of the Congregation of Marian Fathers regarding intercession for the dead. He recommended to his brothers: "Pray, brothers, for the souls in Purgatory, because they suffer unbearably torment." He knew that many soldiers die without being reconciled to God. He was also aware of the fact that large numbers of people died as a result of frequent epidemics. He proclaimed that it is a Christian's duty to help them with prayer. He also assigned other apostolic tasks to his confreres. He wanted them to support parish priests in hearing confessions and to preach among the most religiously neglected groups.

On October 24, 1673, in which Bishop Jacek Święcicki approved the existence of a young community in the Korabiewska Forest based on the "Rule of Life" and his post-visit recommendations. A very important role in the life of the developing community was played by Bishop Stefan Wierzbowski, who in 1677 entrusted it with the Church of the Lord's Supper with an adjacent monastery in Góra near Warsaw. Two years later, the institute of Father Papczyński was established by the same bishop with diocesan law. It was then that Father Papczyński set off on foot to Rome to also obtain papal approval for his congregation.

The pilgrimage took him several months. The stay in the Holy City did not bring the expected results, because Pope Alexander VIII died at that time, and after his death, the longest conclave in the 17th century took place. After six months of staying in Rome, Father Papczyński, driven by health problems, returned to Poland, and sent one of the monks - Father Joachim Kozłowski to the new Pope. It was he who, after overcoming many adversities, obtained the papal consent. The Holy Father Innocent XII, by the act of "Exponi nobis nuper", announced in 1699 that the Marians receive the Rule of the Ten Virtues of the Blessed Virgin Mary and are joined to the Order of the Reformed Franciscans. The rule offered to the Marians was in line with the one written by Father Papczyński and corresponded to the idea of his Order.

Father Joachim returned to Poland with the joyful news in the spring of 1701. On June 6, Father Papczyński made solemn vows to the apostolic nuncio, and a month later he accepted them from his brothers. Saint Stanislaus of Jesus Mary Papczyński died on September 17, 1701 in Góra Kalwaria as the superior general of the Marian Order.

It is worth emphasizing that the Marian religious community founded by Father Stanisław Papczyński is the first male order of Polish origin. 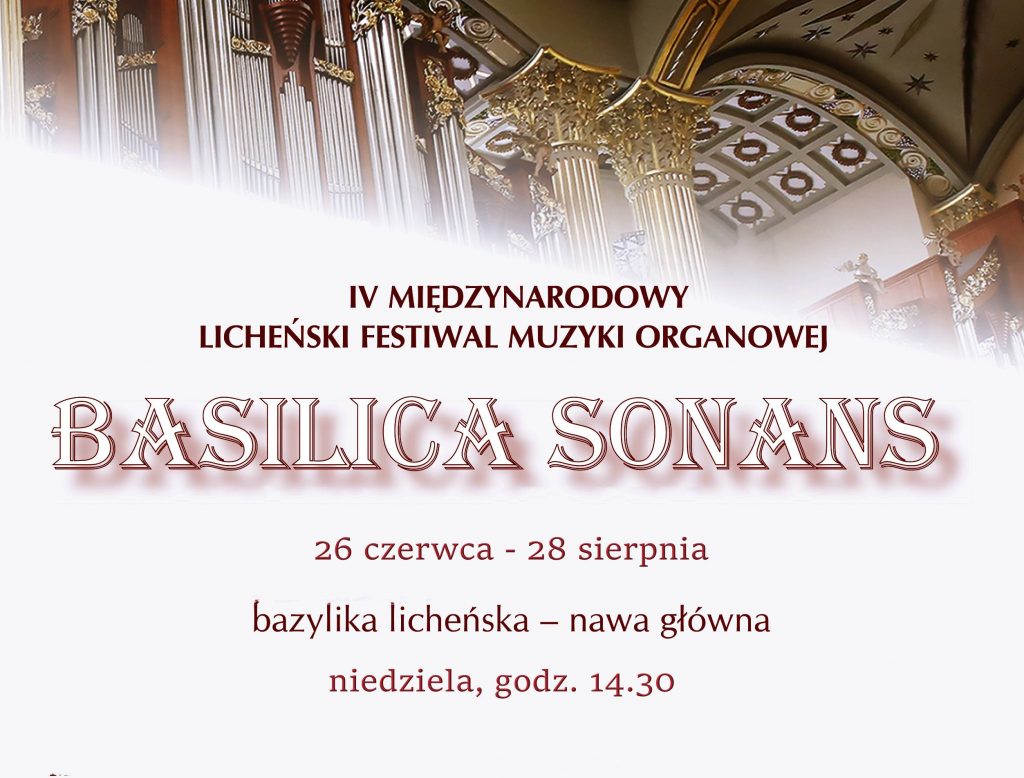 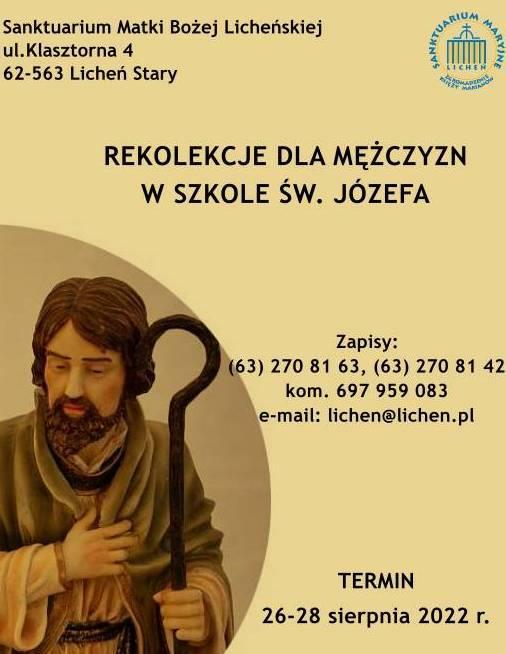 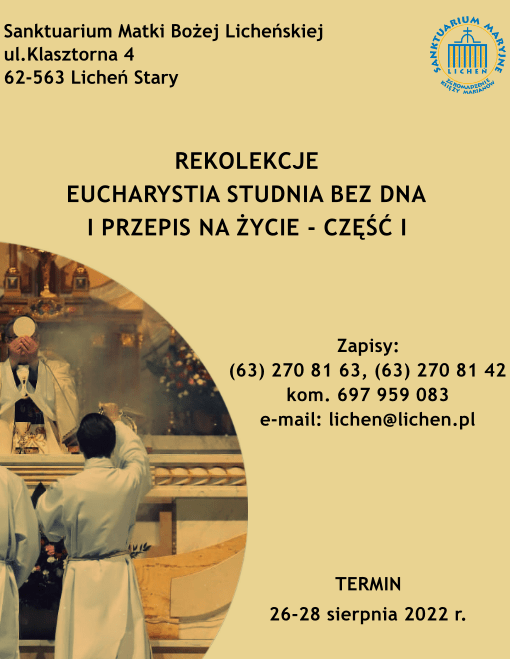