Marian Sanctuary in Licheń - a place of meeting with Christ and His Mother, a place of spiritual rebirth, but also physical and emotional rest, alone or with family and friends. A place where God speaks during liturgies, retreats, and through the beauty of nature, through people ready to help when we are experiencing life's difficulties. A place where you can meet culture and history. This is an area of almost one hundred hectares.

It is impossible to discuss the topic of "Sanctuary" in a short text; it is not easy, however cursory, to describe its various aspects in a few sentences. The reason for this is the wealth of events that have taken place over the past two hundred years. All important moments in the history of Poland in the nineteenth and twentieth centuries also left their mark on the history of this place. The sanctuary is the apparition of Our Lady in 1850 Grąblin forest. It is over a century and a half of prayers of millions of people before the image of the Lady of Lichen. It is a difficult time of the Nazi occupation, the testimony of which is the punch hole in the Chapel of the Cross, the difficult years of communism, the crowning achievement wonderful picture by Primate Wyszyński in 1967, construction Golgotha from stones brought by pilgrims from all over Poland, and finally construction basilica (1994-2004), where in the main altar there is the miraculous painting of Our Lady of Lichen, the Sorrowful Queen of Poland.

The icon shows the Sorrowful Mother with a crown on her head, hugging a white eagle to her heart - just like it was during the apparitions. "Woman, behold your son ... Here is your mother" - these words that Christ, dying, addressed to Mary and to his disciple John (which he addresses today to each and every one of us) can often be heard in the basilica. The Lady of Lichen came from heaven over a century and a half ago to remind us of what is most important in life. Also today - as once, at the wedding in Cana - he says to us: "do whatever my Son tells you".

The sanctuary is also a parish church situated on a Lichen hill church of st. Dorothy; it was in it for almost a century and a half that there was a miraculous painting. Nearby is located spring.

When writing about the latest history, two exceptional events are worth mentioning. On June 6-8, 1999, Marian priests, hosts of the sanctuary, hosted St. John Paul II. The immediate fruit of this visit is Licheń Center for Help for Families and Addicts. During the pilgrimage season, it is possible to visit papal apartments where the Holy Father lived. In response to the needs of pilgrims, the Marians organize various kinds of activities at the Shrine retreat.

The second important celebration (the Marian Fathers waited for it for three hundred years) was its beatification Father Stanisław Papczyński - the founder of the Congregation of Marian Fathers, which was made in Licheń on September 16, 2007 by Cardinal Tarcisio Bertone. In gratitude to God for the glorification of the altars of Bl. Stanislaus, the Marians opened the sanctuary hospice for terminally ill people in the terminal stage of the disease.

An interesting meeting with the history of Poland is guaranteed by a visit to the basilica opened in 2010. Museum of Fr. Józef Jarzębowski. There are polonica, collected all over the world, which then returned to Poland after many decades.
The Licheń Shrine is an important place for many people. For those who have opened themselves to God's love just here, they trusted Him and invited Him into their lives. For those who have found meaning, they have received the grace of rising from the fall, coming out of the "swamp", hope and strength flowing from the cross of Christ, strength to live in dignity. Descriptions of some testimonies can be found in the "Book of Graces". 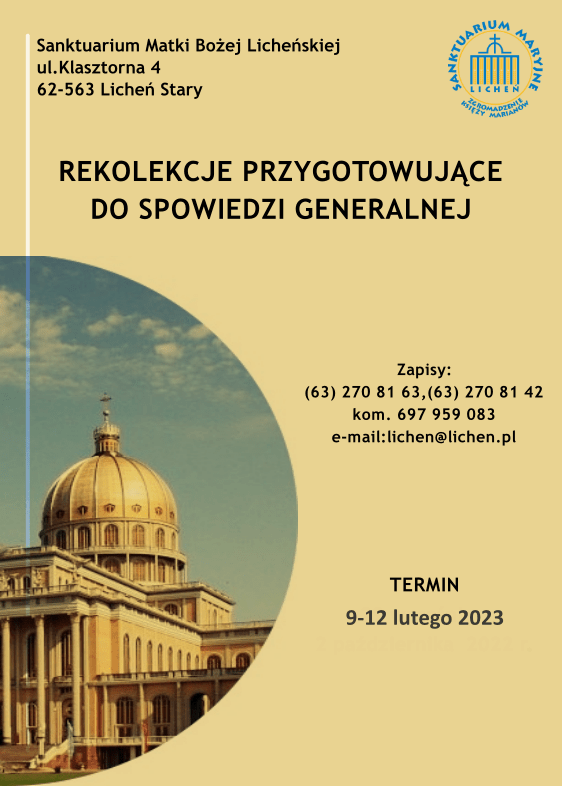 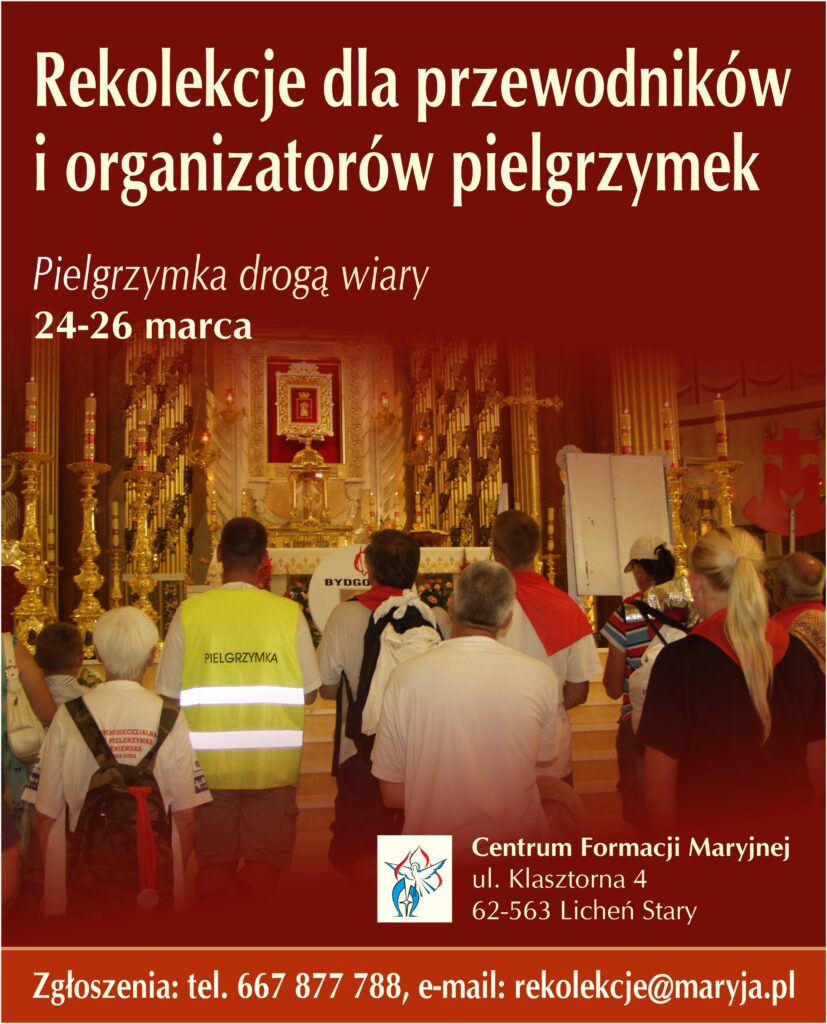